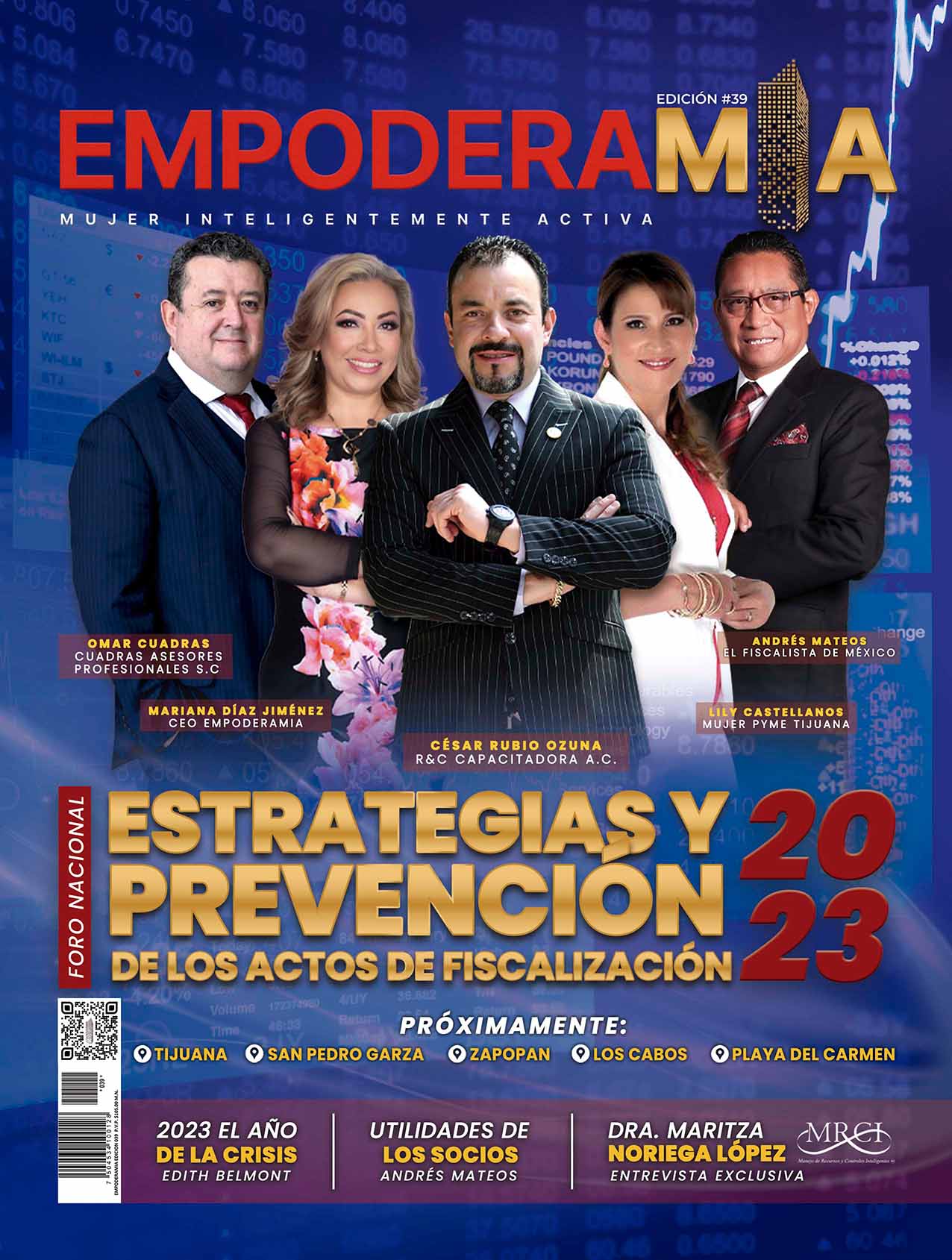 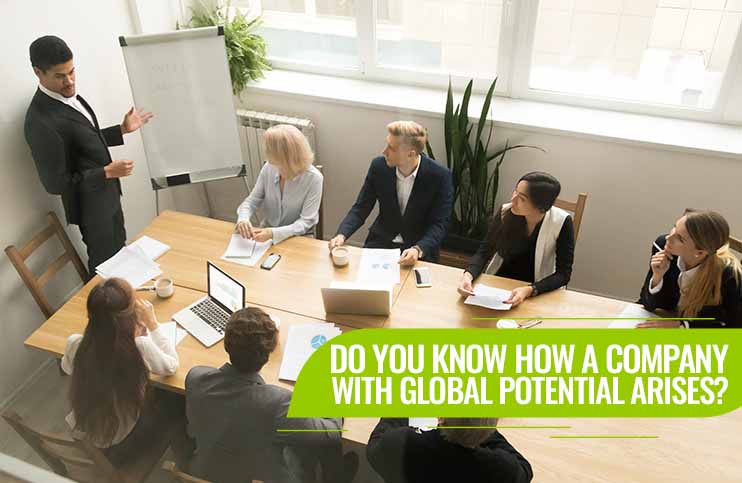 During most of the 20th century, the best-positioned companies on a global level were those that had a powerful infrastructure, that had large material resources at hand, which represented significant entry barriers for the rest of the competitors due to the lack of resources.

Nowadays, a company with global potential can arise from anywhere, as long as there is a transcendent idea for the market and a team with the necessary skills to materialize it.

In recent years, the enterprises that have managed to position themselves are those that prioritize innovation and seek to disrupt industries through market observation, research, formulation of assumptions, verification, learning, and conclusions that provide the guideline to continue advancing.

Open innovation refers to companies equally using value propositions that arise from internal and external collaborators, such as students, academics, researchers, and emerging entrepreneurs or “startupers”.

One of the main reasons why open innovation has been promoted is because it has a focus on experimentation and chaos management. Large companies are oriented toward managing the resources, they have financial, material, reputational, and related to industry knowledge, among other aspects.

On the other hand, startups base their development on managing chaos, experimenting, validating, and continuously improving, both to survive and to seek exponential growth.

Alliances between these two types of entities represent the best of both worlds: stability and agility to adapt to the market.

Hackathons: It refers to intensive work sessions that usually last a couple of days and in which a business problem is exposed that must be solved by a group of participants, considering a framework of action and certain expected results. At the end of the event, there is a winning proposal is usually launched to follow up.

Venture Capital: It consists of the constitution of a Venture Capital Company that belongs to the company and that can invest significant amounts of money in exchange for a shareholding in Startups with business models already validated and that is growing.

Acquisition: Large companies look for Startups with a certain degree of maturity, equipment, and technology, intending to buy them to increase their offer of products and services.

Some references of open innovation models implemented in large companies are the following:

• Cemex Ventures: It is Cemex’s corporate venture capital that is focused on attracting and supporting Startups focused on the construction sector. These companies do not necessarily have to dedicate themselves to building, but rather collaborate with the strengthening of construction projects, for example:

• Google: In addition to the different resources it provides for startups, it recently invested 15 million dollars in startups led by Latinos and in training for students who want to join them as collaborators.

• Document Crunch: a US company that develops software powered by Artificial Intelligence that allows identifying and explaining critical problems in construction contracts.

To achieve synergy between entrepreneurs, startups, and large companies, a corporate strategic alignment is required, since what is sought is mutual gain, on the one hand, that large companies continue their expansion in the market and, on the other hand, that entrepreneurs and startups are promoted through intellectual, financial and technological resources, to achieve their consolidation.

In both cases, both the legal structure and the shareholding part of the companies involved are ceded and reorganized, and the administrative controls take risks, so evaluating the participation schemes is a priority. 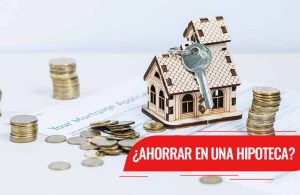 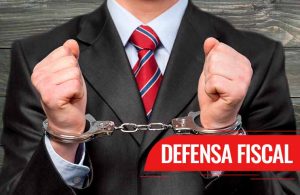 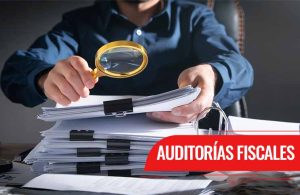 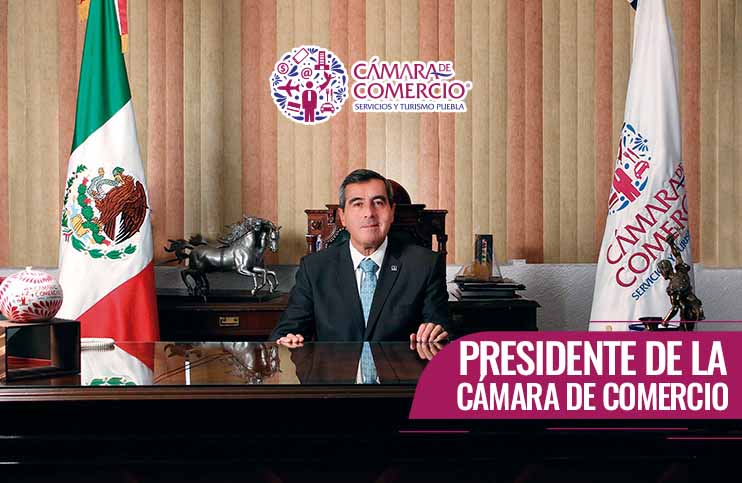 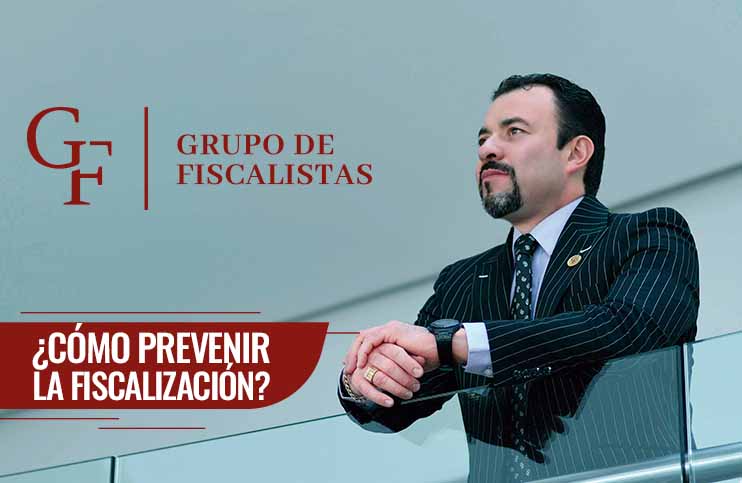 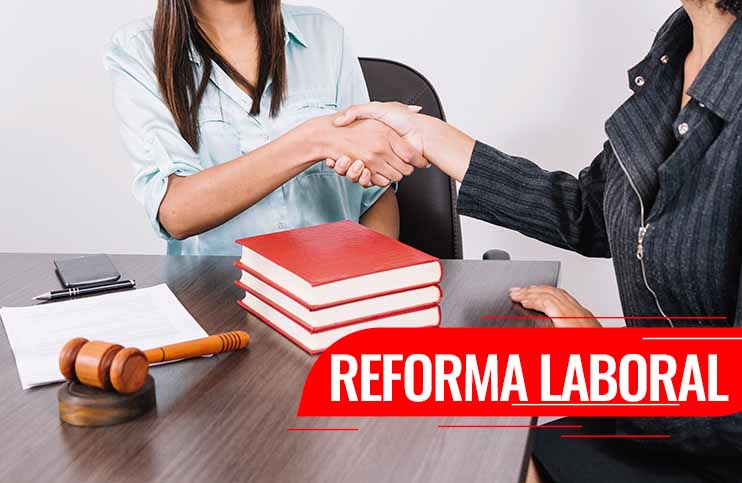 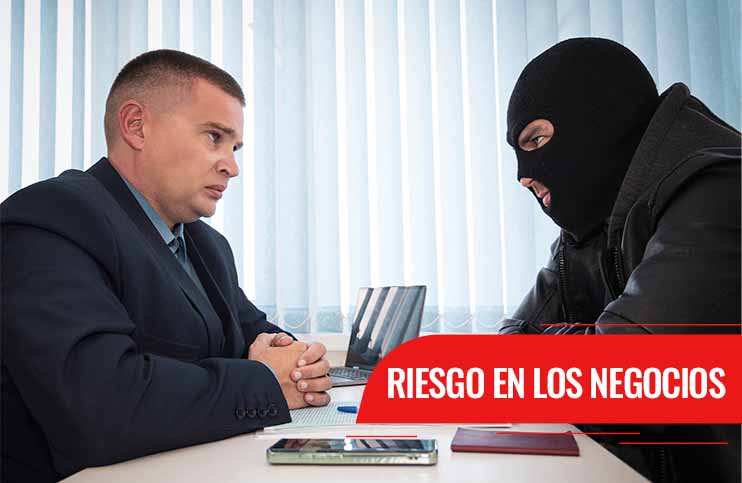 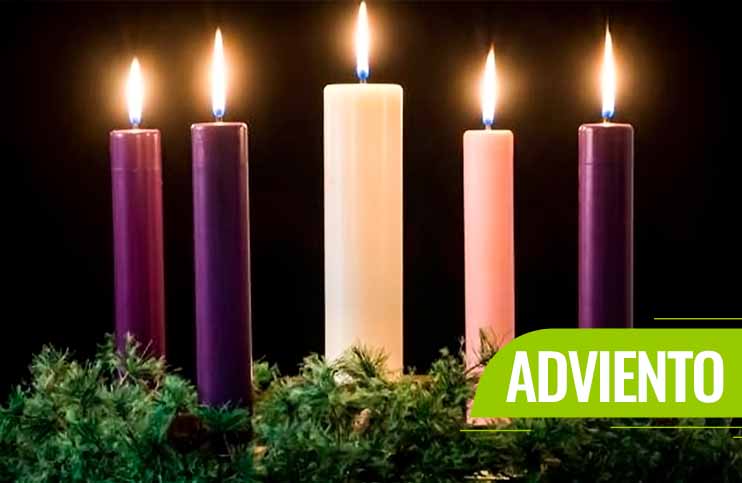 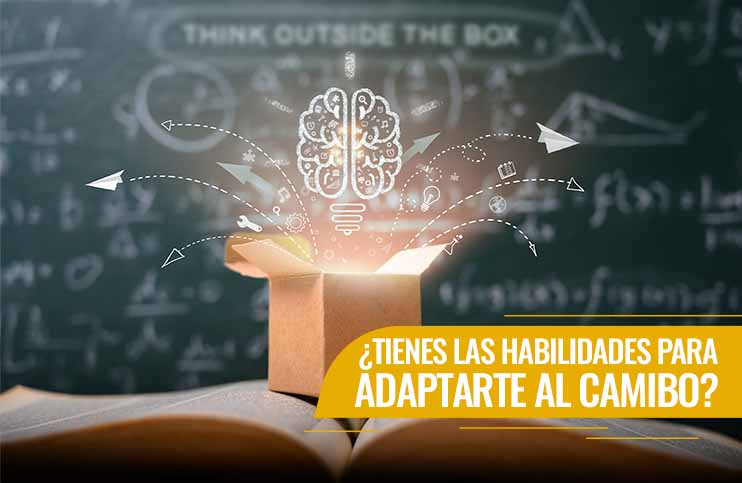 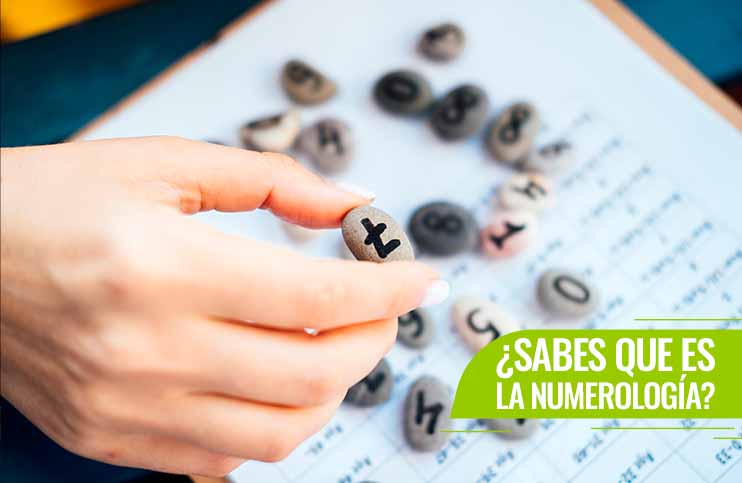