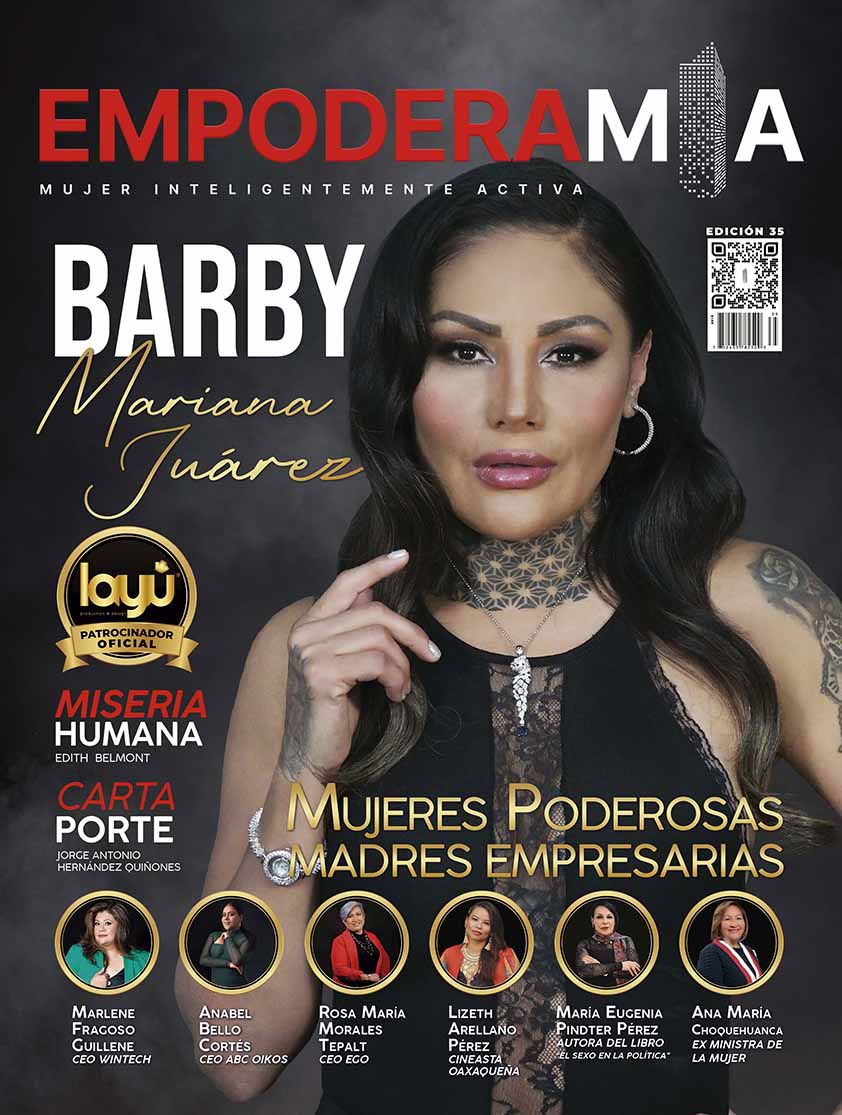 Technology as a mechanism for financial inclusion in Latin América 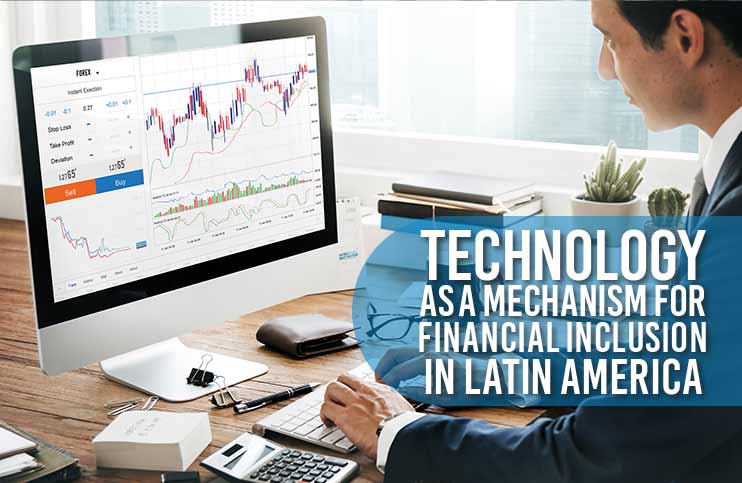 The last few years have seen an unprecedented increase in the offer of solutions aimed at increasing access to financial services in Latin America. This trend has been led by a wide range of financial technology companies who are generating products that seek to fill the void left by traditional financial services players in the region.

The market neglected by these institutions is huge: for example, in Mexico, only 40% of the adult population is banked, and according to the latest National Survey of Financial Inclusion (ENIF, 2018) only 47% of the population has a savings account.

Furthermore, among those who have a bank account in their name, there is a significant number who do not interact with basic financial tools that have the potential to boost their well-being.

That is, they only have a payroll account where their salary is deposited, but they do not have access to other types of investment-oriented financial services, the provision of insurance, credits, or additional possibilities for making payments. According to the ENIF, only 31% of the adult population have a credit card, and only 25% have insurance.

The low levels of financial inclusion have several causes behind: insufficient income, labor informality, distrust in the traditional banking sector, high fees and commissions, lack of banking structure, among others. In turn, this situation brings with it several effects: the lack of money security, the loss of money in real terms, and the permanence of people in an informal, inefficient, insecure and expensive financial structure.

The result is a vicious circle where the lack of banking promotes poverty, and this issue inhibits the possibility of achieving financial freedom.

The disparity between the banked population and those without access to financial services is even greater in rural areas than in urban areas. In the traditional financial system, the availability of branches, bank correspondents, and ATMs are highly conditioned by physical and geographical barriers and depend on service providers for whom having said infrastructure is not economically viable.

Again, this is also the vicious cycle discussed earlier. Digitization represents a transformation at this juncture. Latin Americans are the largest Internet users in the world, and Internet penetration in countries such as Mexico and Brazil exceeds 70% of the total population. Furthermore, 400 million people in Latin America (that is, about 60% of the total population) have a smartphone. In turn, connecting to the Internet and digital applications offers endless opportunities.

Thus, the outlined scenario represents a fruitful field for the appearance of pioneering Fintechs, such as Bitso, which offer new ways of using, saving, and generating transactions with money.

In addition to this, the effects generated by the COVID-19 crisis and pandemic have also led to significant changes in potentially long-lasting behavior.

The way to transfer funds stands out, as the pandemic led to an acceleration in the use of digital payment systems.

According to the Mastercard and America Market Intelligence report for October 2020, which covers 13 countries in Latin America and the Caribbean, the use of branches and ATMs decreased significantly among consumers and 62% reported using less cash due to COVID-19. This situation has also contributed to the rise of technology-based financial services.

As one of the greatest technological innovations in recent years, cryptocurrencies play a fundamental role in promoting financial inclusion in the region. Cryptocurrencies are units of exchange that are transferred on a decentralized blockchain and represent borderless digital currencies that do not depend on intermediaries.

The payment system proposed by the world of cryptocurrencies can be accessed by anyone without considering their location, gender, or social status. Unlike the traditional financial system, access to this payment system does not depend on physical banking infrastructure or third-party approval.

Thus, beyond their use for speculative purposes, cryptocurrencies have a wide range of uses with transformative power. Cryptocurrencies can be used to protect value against inflation and exchange rate depreciation; generate cross-border electronic transactions without commissions, at lower cost and with significantly faster response times; and serve as the gateway to a convenient, frictionless digital financial system.

At Bitso we promote the applications of this technology to highlight its potential as an accessible, useful and inclusive solution. This is the task that we have taken seriously, and even more, we recognize that we still have a long way to go. The state of uncertainty about the use cases of cryptocurrencies is comparable to that experienced around the Internet in the early 1990s. At that time, there was an environment of innovation in countless directions similar to the one we see with cryptocurrencies today.

Thus, the challenge is to choose the right way to create products that maximize the use of technology and are intuitive and easy to use. This will be essential for our offer to be free, diverse, and inclusive.

Bitso’s commitment to users in the countries where we operate is therefore to be a bridge to access financial freedom. At Bitso, we are joined by a mission to empower people through knowledge and control of their finances. At the macro level, we believe that the effects this can have on production, investment, savings, and inequality in the region are enormous.

At the micro-level, we argue that offering services that allow access to the financial system can improve the daily lives of individuals, families, and entire communities. 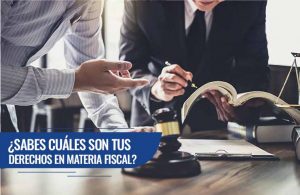 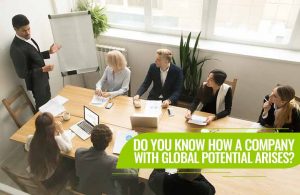 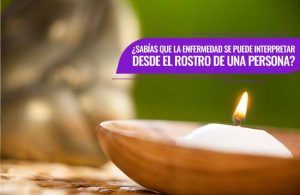 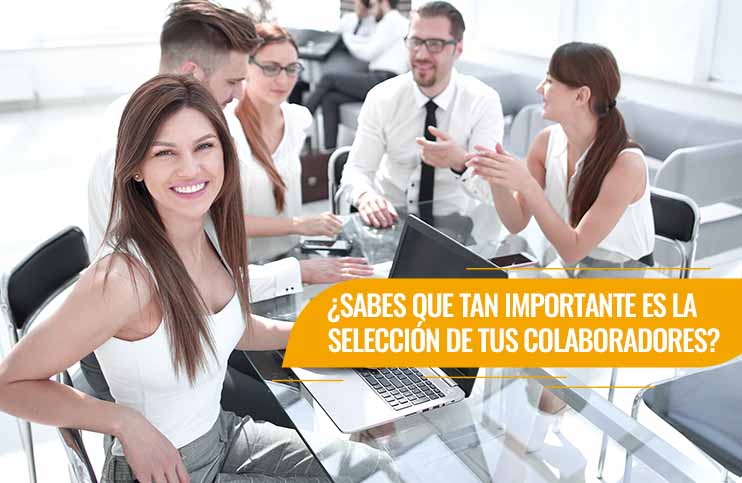 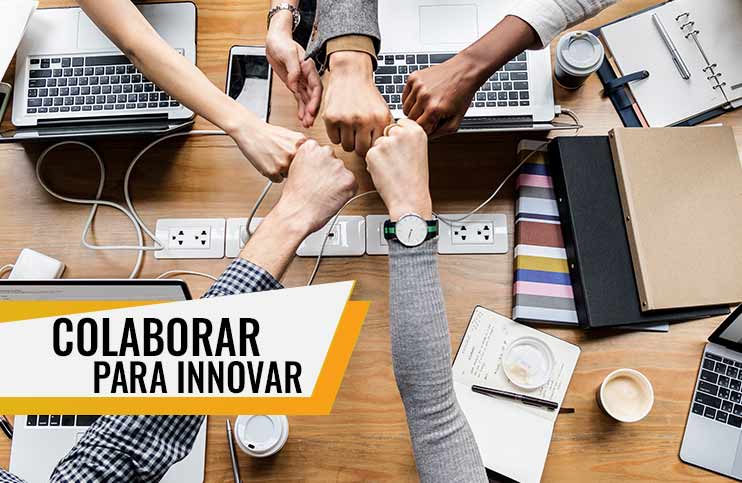 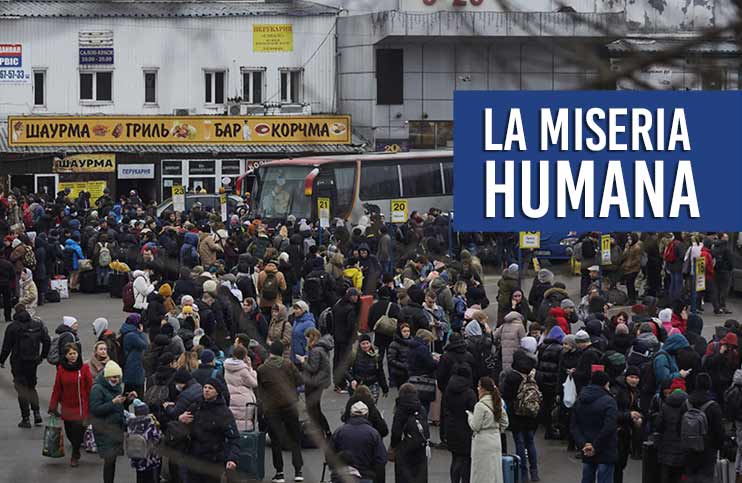 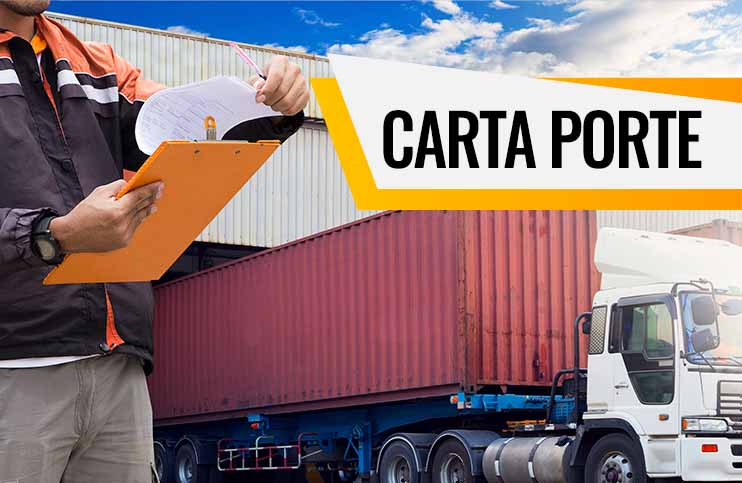 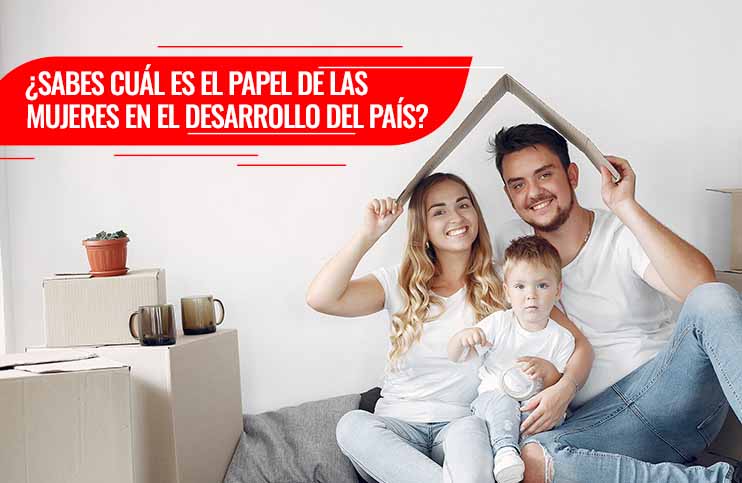 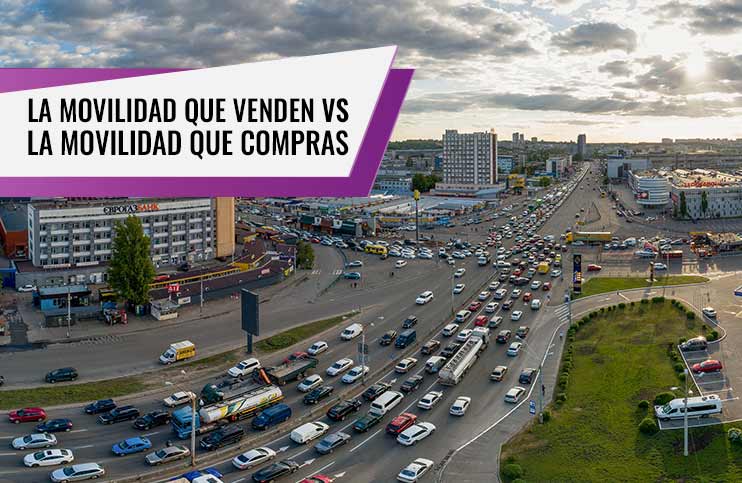 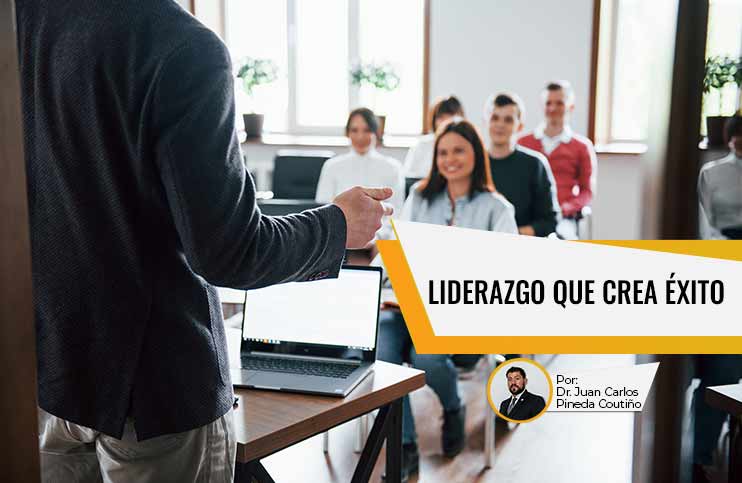 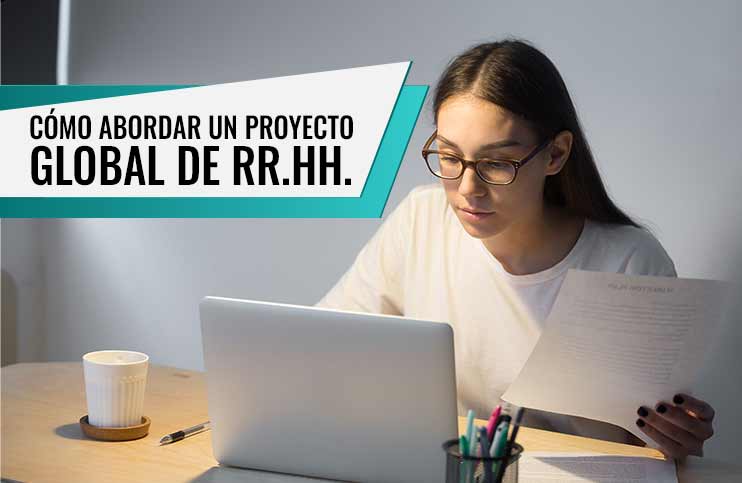